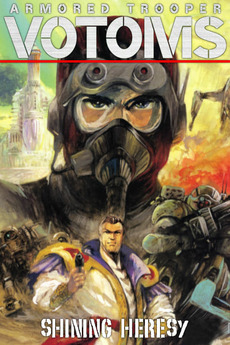 Chirico is awoken from cold sleep and separated from Fyana. His attempts to find her come to the attention of a Nextant, the replacement for the Perfect Soldier program. At the same time, the new Pope is to be nominated, and Chirico is religiously considered to be "The Untouchable". With one of the nominees related to the Nextant, Chirico's actions will have far-reaching political ramifications.

including anything from the 1980s to 2000, with FLCL being the perfect capstone to what OVAs were to what they…

From Wikipedia: "Japanese animated films and series made specially for release in home video formats without prior showings on television…