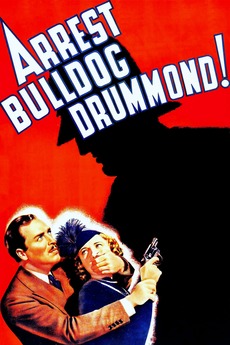 The invention of a machine that can cause remote explosions brings the attention of Scotland Yard and Bulldog Drummond.

Updated through the February 2021 announcement

Every film on Criterion Channel Canada

I used the import tool at the…