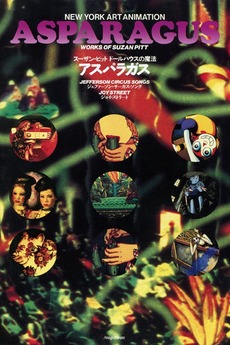 A symbolic reflection on issues of female sexuality, art and identity constructs.