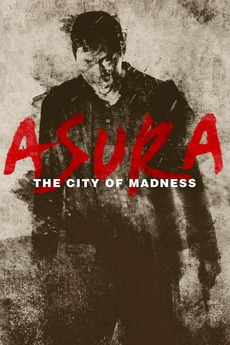 Asura: The City of Madness
JustWatch

Asura: The City of Madness

A shady cop finds himself in over his head when he gets caught between Internal Affairs and the city’s corrupt mayor.

An ever growing list of my favourite South Korean films. [Note: this list is, with the exception of the top…

Films that are considered to be gory that I will be watching and reviewing on my Youtube channel: TheGoreGuide The…