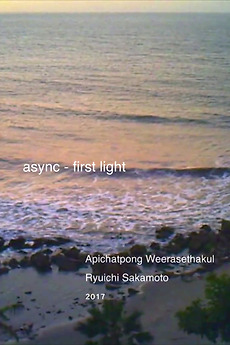 A collaboration between Apichatpong and Japanese composer Ryuichi Sakamoto from his album “async”. The people falling asleep in this film are all his friends, he sent cameras to friends and asked them to shoot. Apichatpong often carries Digital Harinezumi camera with him, and completing a lot of works with this camera. This work was first exhibited at the WATARI Museum of Contemporary Art in Tokyo (Japan, 2017).

some of my favs & some that i want to watch