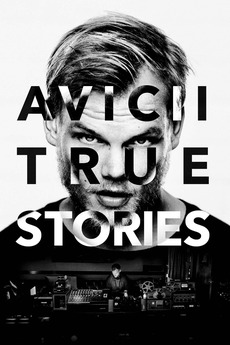 Documentary about the arena-packing Swedish DJ, chronicling his explosive rise to fame and surprising decision to retire from live performances in 2016.

This is work in progress (so I hope).

In first instance, the list's title refers to a major theme in…

A Documentary History of Electronic Music

A sequential list of documentaries detailing the technology, people, institutions, events, and genres that have defined the evolution of electronic…

All the films recommended in the YouTube series Chalchitra Talks. The list of films are in chronological order starting from…

Documentaries that taught me things

Robot Rock: The Most Comprehensive Electronic Music List on Letterboxd

Edit: Love music? Check out the Letterboxd of music: Listnd

Following on from the my comprehensive metal genre list, I…