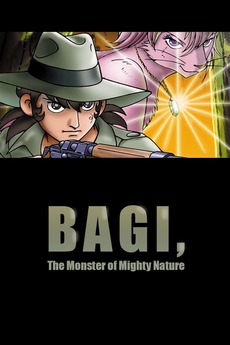 Bagi: The Monster of Mighty Nature

Any suggestions are welcomed*, I'd love this list to be huge and one day…

UPDATE: Jesus I did not expect this to be my highest rated…

To catalog the deep web of analog media and other bizarre and obscure content.

Under One Anime Nation - Japanese Animation

The following list is an attempt to make a comprehensive collection of all the Japanese animation on the database, for…

Anime 101: Time to Educate Myself