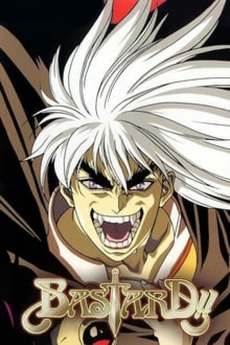 The characters in BASTARD!! have forsaken technology and have traded it in for magic and the occult arts. The story revolves around a group of five magicians who set out to rebuild their world after a rampaging God destroys it and tips it into chaos. Driven by their leader Dark Schneider, Gara, Arshes Nei, Abigail and Kall Su set out to conquer kingdoms in the hope of rebuilding them into utopias,

A list for perverts who seek out all the disgusting, gory, violent, sexual, horror, scuzzy, offensive, stupid, exploitative, and nihilistic…

*I haven't seen a lot of these animations, I'm…