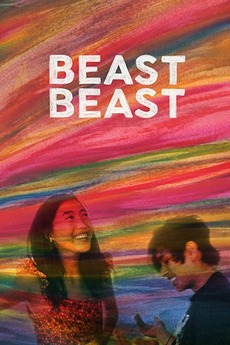 A list of the feature-length films that were programmed in the cancelled SXSW 2020 Film Festival, collected here for the…

My own personal ranking of the films I saw in 2020

2020 Films to Watch Before the Year Ends

The best & worst feature films of the year according to Letterboxd users. Updated regularly.