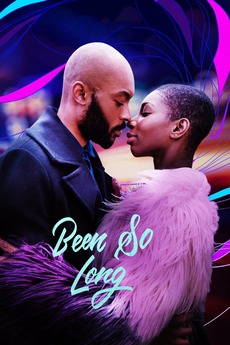 Been So Long
JustWatch

A single mother in London's Camden Town hears music when she meets a handsome stranger with a past. But she's not sure she's ready to open her heart.