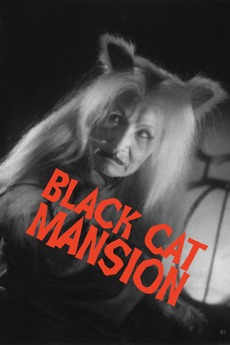 The descendant of the servant of a cruel and vicious samurai returns to the town where she was born, only to find that a cat who is possessed by the spirits of those murdered by the samurai is trying to kill her.

Art Horror and the Horrific Avant-Garde

List title inspired by Joan Hawkins' book Cutting Edge: Art-Horror and the Horrific Avant-Garde (but does not correspond to her…

Update: someone added Sasayaku shibijin (Mitsuo Murayama, 1963) to Letterboxd, so now the list is complete.