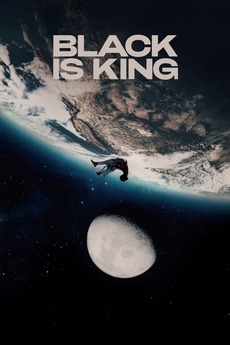 A Film by Beyoncé

This visual album from Beyoncé reimagines the lessons of "The Lion King" (2019) for today’s young kings and queens in search of their own crowns.

So I wanted to make a list to highlight black female directors and writers. And that way anyone who wanted…

This list focuses on hypnotic atmospheric films that inexplicably leave you in a transcendent state of shock, disbelief, and/or fear,…