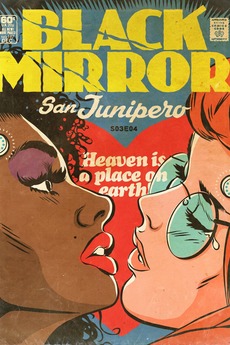 Heaven is a place on Earth.

In a seaside town in 1987, a shy young woman and an outgoing party girl strike up a powerful bond that seems to defy the laws of space and time.