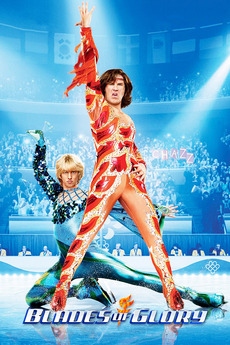 2007 Directed by Josh Gordon, Will Speck

When a much-publicized ice-skating scandal strips them of their gold medals, two world-class athletes skirt their way back onto the ice via a loophole that allows them to compete together as a pairs team.

Every movie referenced on a Kanye West song

Every movie referenced either directly or indirectly on a Kanye West song. Tell me if I miss any

films that actually made me laugh