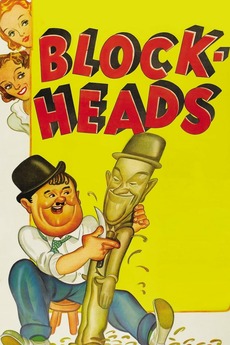 90 Minutes of Happiness and Hi-Jinks

It's 1938, but Stan doesn't know the war is over; he's still patrolling the trenches in France, and shoots down a French aviator. Oliver sees his old chum's picture in the paper and goes to visit Stan who has now been returned to the States and invites him back to his home.

Ah, the first world war. Greatly overshadowed by its sequel in quantity but still the subject of great movies. Same…