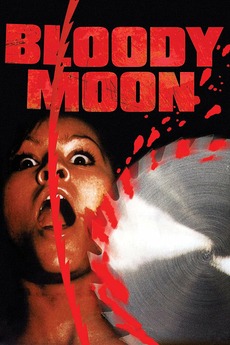 Miguel, a horribly disfigured young man, goes on a rampage at a masquerade party and rapes and then mutilates a girl. Institutionalized at a mental asylum, he is released five years later, into the care of his sister, Manuela who, along with their wheelchair bound mother operates a boarding school for young women. Miguel becomes obsessed with one of the girls at the school, and wants to resume his incestuous relationship with his sister.