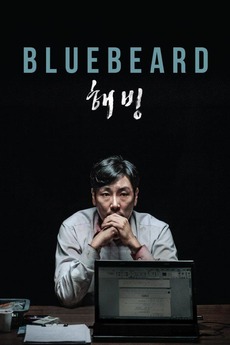 Dr. Seung-hoon sedates his landlord before a medical check-up, when the old man begins telling him a convincing murder confession.

NOT ON LETTERBOXD: Black In Red…

Looking to get into modern South Korean horror cinema? Here you go.