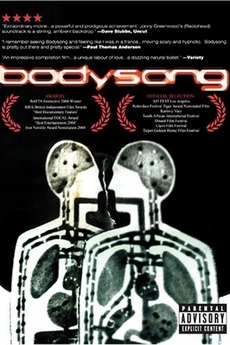 Documentary footage from various sources, set to music. Showing the whole of human life, from birth to death and beyond.

the antithesis of this list, a collection of films with LOTS OF DIALOGUE where people DO talk a lot