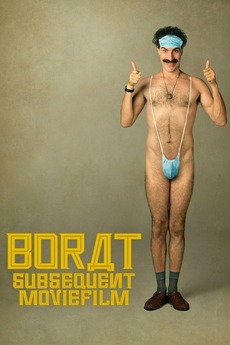 Delivery of prodigious bribe to American regime for make benefit once glorious nation of Kazakhstan.

14 years after making a film about his journey across the USA, Borat risks life and limb when he returns to the United States with his young daughter, and reveals more about the culture, the COVID-19 pandemic, and the political elections.

Every film, documentary and miniseries released for the year 2020 that I have watched and reviewed, ranked subjectively by yours truly. Toggle…