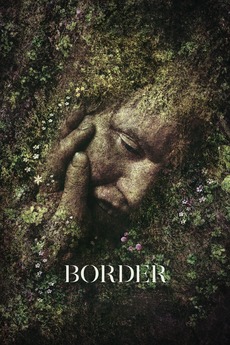 When a border guard with a sixth sense for identifying smugglers encounters the first person she cannot prove is guilty, she is forced to confront terrifying revelations about herself and humankind.

Movies That Are Better When You Know Nothing About Them

Go into these movies knowing as little as possible. (Alphabetical order)