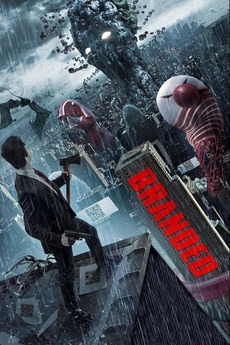 In a dystopian future, where corporate brands have created a disillusioned population, one man's effort to unlock the truth behind the conspiracy leads to an epic battle with hidden forces that control the world.