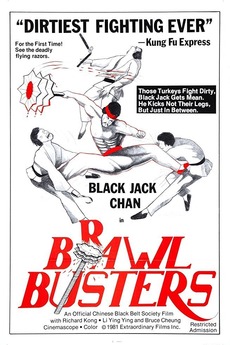 The cruel Tien Hu, with his many powerful alliances, oppresses an entire Chinese province, killing many of the hard working citizens.

Chronological list of every movie released theatrically in the United States from Jan. 1, 1980 through December 31, 1989, with…

The American Genre Film Archive (AGFA) is the largest non-profit genre film archive and distributor in the world.

The Movie Vaults of VINEGAR SYNDROME!!!

Though they happen to be a US exclusive DVD and Blu-Ray distribution company, Vinegar Syndrome have an undoubtable influence on…