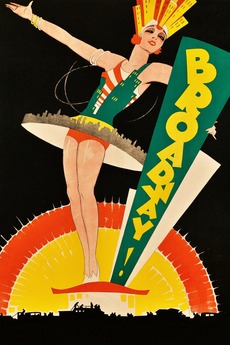 A naive young dancer in a Broadway show innocently gets involved in backstage bootlegging and murder.