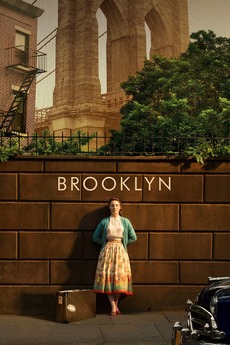 In 1950s Ireland and New York, young Eilis Lacey has to choose between two men and two countries.

romantic movies that aren't shit, as so many are (although they aren't necessarily happy)

After the atrocity that was 365 Days, I want to compile a list of films that are actually sexy. They…