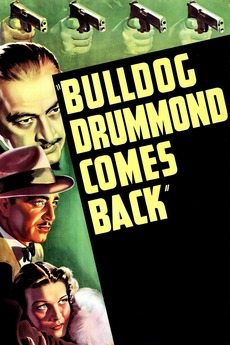 Drummond's girlfriend is kidnapped by his enemies and he along with his friend Nielsen, an inspector from Scotland Yard, follow the trail and try to rescue her from the kidnappers.

Updated through the February 2021 announcement

Every film on Criterion Channel Canada

I used the import tool at the…