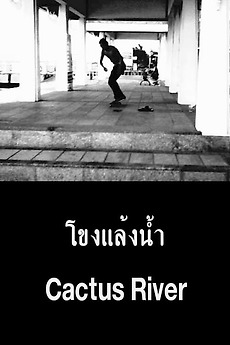 Cactus River is a diary of the time Apichatpong Weerasethakul visited a newlywed couple near the Mekong River.

Most popular, acclaimed, and interesting short films that are 15 minutes long.

a list of films that affected me, a personal film history.

basically an attempt to counter the…

On various drives (a virtual body for lefty after he's dead)