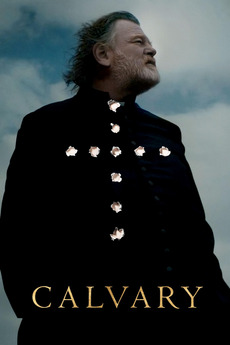 Killing a priest on a Sunday. That’ll be a good one.

After being threatened during a confession, a good-natured priest must battle the dark forces closing in around him.

Scenes in movies which are driven solely by dialogue which are…

Films where their style fills the screen so absolutely, substance is but an afterthought.

Only added some that I've seen,…