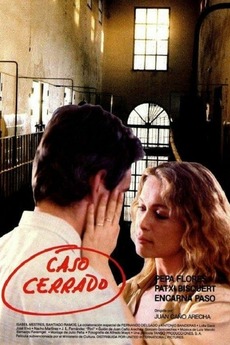 Cesar and Isabel just got married for the Jewish rite, their religion. He is a director of a banking company. She works in a bookstore owned by her mother-in-law. The couple sees their happiness truncated when César discovers financial anomalies in the entity where he works. What were initially charges against some managers, becomes an accusation of embezzlement against César, who is in France to prevent his entry into military service. Go back and appear before the judge to prove his innocence.