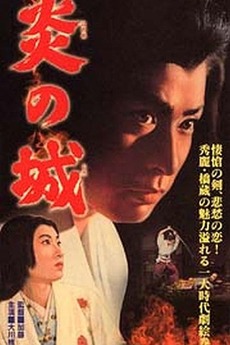 In 17th century Japan, Young Lord Masato returns after years abroad to find everything changed: his peace-loving father has died in what he soon finds to be mysterious circumstances, and his mother's married to his uncle, whose ruthless ambition is causing turmoil in the kingdom. Not knowing who to trust, Masato feigns madness, vowing to get to the truth, even though his act causes distress to the girl he loves, who's waited for him all these years. The ghost of his father turns up now and then to show him the way. Meanwhile a peasant revolt is brewing... It all ends tragically.