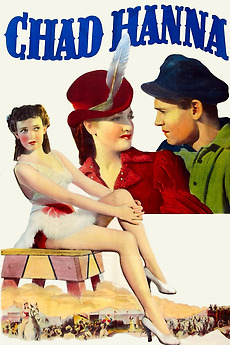 Thrilling New Millions ! Right out of the pages of the Saturday Evening Post comes the best-seller acclaimed by Millions !

My rental history on Classicflix from Jan 2013-Dec 2020. Two Weeks in Another Town was my first selection and Under…

What Nixon Saw and When He Saw It

A list of the movies that Nixon watched while in the White House, taken from: press.uchicago.edu/Misc/Chicago/239683.html I should point out…

the Twilight Zone episode 'Perchance to Dream', directed by…