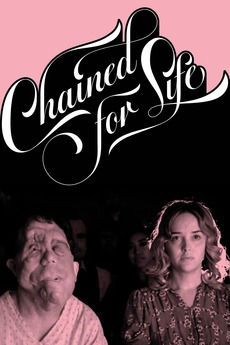 A beautiful actress struggles to connect with her disfigured co-star on the set of a European auteur's English-language debut.

The Most Popular Backdrops on Letterboxd

The backdrops most frequently selected by Letterboxd crew and patrons (listed in the notes). Ties broken by total number of…

a work in progress; disabled actors are named in the notes.

debating including the disability in the notes y/n? i…