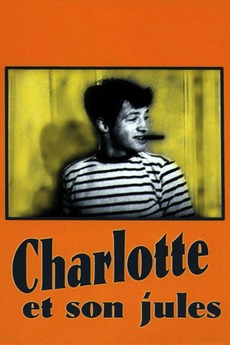 Charlotte and Her Boyfriend
JustWatch

Charlotte and Her Boyfriend

This short features a man who is visited by his ex-lover. The moment she arrives, the man starts his constant barrage of speech; the woman doesn't say much. She just mocks the man and pretends she isn't listening. She pulls faces at him and larks about; while the man is trying his best to get her back in his life, then in the next sentence he says he hates her.

All films on the Criterion Channel streaming service (Feb. 2020)