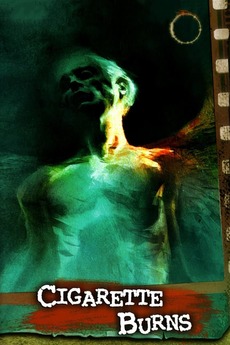 With a torrid past that haunts him, a movie theatre owner is hired to search for the only existing print of a film so notorious that its single screening caused the viewers to become homicidally insane.

Excerpts from Supernatural Horror in Literature,…

Since 2012 I've been trying to review the most disturbing movies ever made. Here's a list of the titles I've…

Mostly for my own reference, but may as well make it public. Projects I want to work on in 2021.…