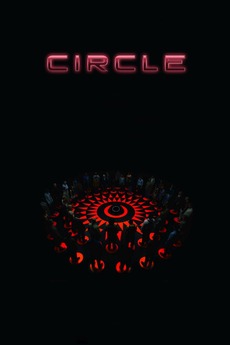 In here… everything gets you killed.

In a massive, mysterious chamber, fifty strangers awaken to find themselves trapped with no memory of how they got there. Organized in an inward-facing circle and unable to move, they quickly learn that every two minutes, one of them must die... executed by a strange device in the center of the room.