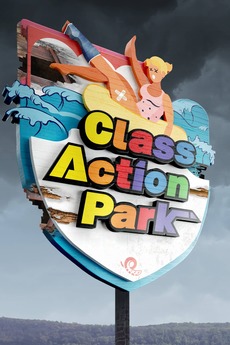 Discover the legacy of Action Park, a very real amusement park that used to exist that has something of a legendary story. Not only because the park was wild and far less structured than something like Disneyland, but because many people were seriously injured, and some even died. While it sounds made up, this place was very real.

I am not ready to adopt the insane Mike D'Angelo 100-point rating scale. But this year I am trying something…

i’ve seen this around a bunch but basically just comment a movie you’d recommend me to watch! as an fyi…

Movies I Watched for the First Time in 2020

listed in chronological order of when I watched them feature-length only!!! Goals: Watch 100 new movies in 2020 (achieved March…