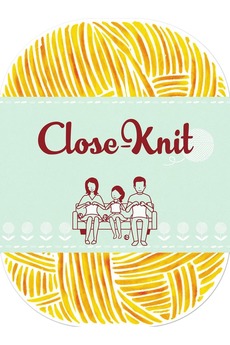 After being neglected by her mother, a little girl is taken in by her uncle and his transgender girlfriend, who create a loving home for her.