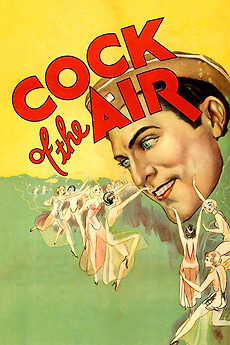 Cock of the Air

An opera diva sets her sights on a womanizing army officer.