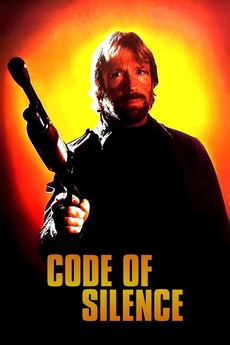 Eddie Cusack's a good cop having a very bad day.

A Chicago cop is caught in the middle of a gang war while his own comrades shun him because he wants to take an irresponsible cop down.

A cult film is a film that has acquired a cult following. Cult films are known for their dedicated, passionate fambase, an elaborate subculture that engage…