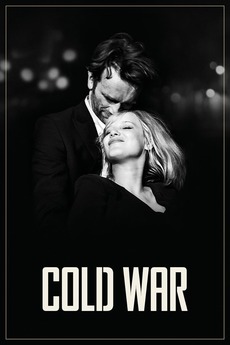 A man and a woman meet in the ruins of post-war Poland. With vastly different backgrounds and temperaments, they are fatally mismatched and yet drawn to each other.