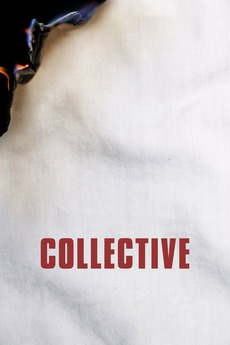 When government fails, we all pay the price

In the aftermath of a tragic fire in a Romanian club, burn victims begin dying in hospitals from wounds that were not life threatening. A team of investigative journalists move into action uncovering the mass corruption of the health system and of the state institutions. Collective follows journalists, whistle blowers, and authorities alike. An immersive and uncompromising look into a dysfunctional system, exposing corruption, propaganda, and manipulation that nowadays affect not only Romania, but societies around the world.

A companion piece to Dave Vis' list of Letterboxd's official top 250 films of all-time, which excludes documentaries from consideration.…

Turn on notes for nominations, streaming services and release dates. For some of the shorts there are direct links to…

Welcome to the 2020–2021 motion picture awards season, where we keep track of the major feature film, documentary, and limited…

This Is Someone’s Favorite Film in 2020

Read notes Bold equals win I tried my best...if you disagree plz nicely say why in the comments Not really…

The latest 2021 edition of TSPDT The 21st Century's Most Acclaimed Films (www.theyshootpictures.com/21stcentury.htm)