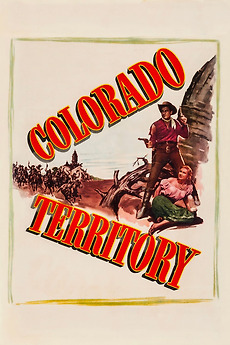 A mighty, memorable new adventure hurtling out of the heroic vastness of Colorado Territory.

Should be self explanatory but in case there's any confusion these are mostly just states or cities where Biden won.…

A Personal Journey with Martin Scorsese Through American Movies

"Film is a disease," said Frank Capra. "When it infects your bloodstream, it takes over as the number one hormone;…

Colors of the Brush: The Cinematography Collection

''A collection of films that paint with light, colors, and camera movement. No order. Some of these films may…