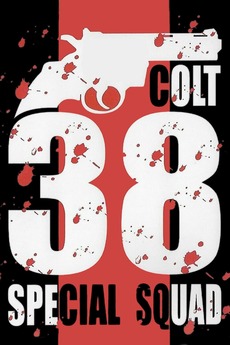 The city of Turin is in the grip of a brutal crime boss known as "the Marsellaise," and plenty of cops have good cause to want him dead — none more than Inspector Vanni, whose wife was murdered by the ruthless gangster. Having exhausted every other avenue, Vanni forms a crack squad of motorcycle-riding, Colt .38-toting elite officers, tasked with meting out justice on the margins of the law. But when the Marsellaise launches a bombing campaign designed to extort a vast ransom from the city's authorities, Vanni finds himself in a race against time to exact his revenge and avert disaster.