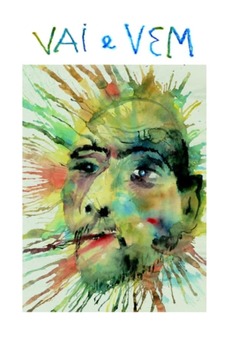 João Vuvu, lives alone in a house that requires regeneration but due to being alone he is unable to do the work. On his son's release from prison and João's ensuing deception triggers a series of somber events.

full movie available on youtube (at least for now) in english or with english subtitles available, in chronological order. suggestions…

Those who watched them, fucking loved them: Hidden gems that have been rated 5 stars on Letterboxd more than any other rating