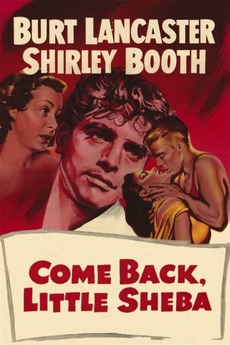 That girl in their house spelled trouble!

A mismatched couple's marital problems come to the surface when the husband develops an interest in their pretty boarder.