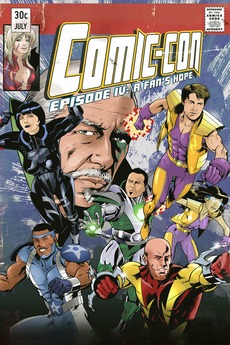 A behind-the-scenes look at San Diego Comic-Con, the world's largest comic book convention, and the fans who attend every year.

As list of documentaries about video games and game culture: the history of video games, competitive gaming, MMORPGs, game development,…