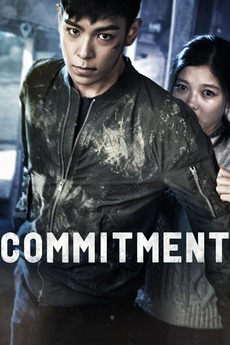 The son of a North Korean spy decides to follow in his father's footsteps to protect his little sister. After his father’s botched espionage mission, North Korean Myung-hoon and his young sister Hye-in are sent to a labor prison camp. In order to save his sister’s life, Myung-hoon volunteers to become a spy and infiltrates the South as a teenage defector. While attending high school in the South, he meets another girl named Hye-in, and rescues her when she comes under attack. South Korean Intelligence soon discover Myung-hoon’s activities and begin tracking him, all the while his own government sends a vicious assassin to eliminate him.

This is an ongoing list detailing all films available on the OFFICIAL YouTube Movies channel under 'Free-to-watch'. I refer to…

Asian Cinema and Me

This list is my memory chart of all the Asian Cinema films and short films I've seen so far.

All the films from South Korea I've seen so far.

No ranking, just loosely grouped together by genre or actors/directors.

"i love Korean films, have you seen Okja?"