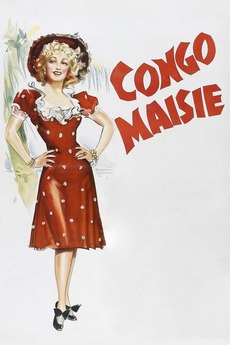 Maisie gets lost in a jungle in Africa and the jungle of romance. The African jungle has snakes, crocodiles and witch doctors. The romantic jungle has a dedicated doctor with an un-dedicated wife and an embittered doctor who is dedicated to no one.