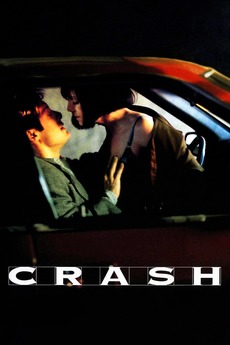 Love in the dying moments of the twentieth century

After getting into a serious car accident, a TV director discovers an underground sub-culture of scarred, omnisexual car-crash victims who use car accidents and the raw sexual energy they produce to try to rejuvenate his sex life with his wife.