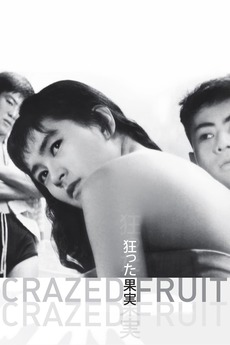 Two brothers compete for the amorous favors of a young woman during a seaside summer of gambling, boating, and drinking.

Updated through the January 2021 announcement