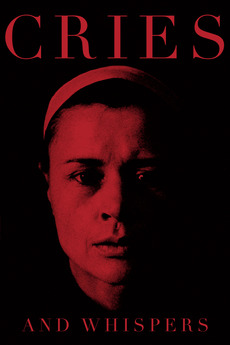 As Agnes slowly dies of cancer, her sisters are so deeply immersed in their own psychic pains that they can't offer her the support she needs. Maria is wracked with guilt at her husband's suicide, caused by his discovery of her extramarital affair. The self-loathing, suicidal Karin seems to regard her sister with revulsion. Only Anna, the deeply religious maid who lost her young child, seems able to offer Agnes solace and empathy.